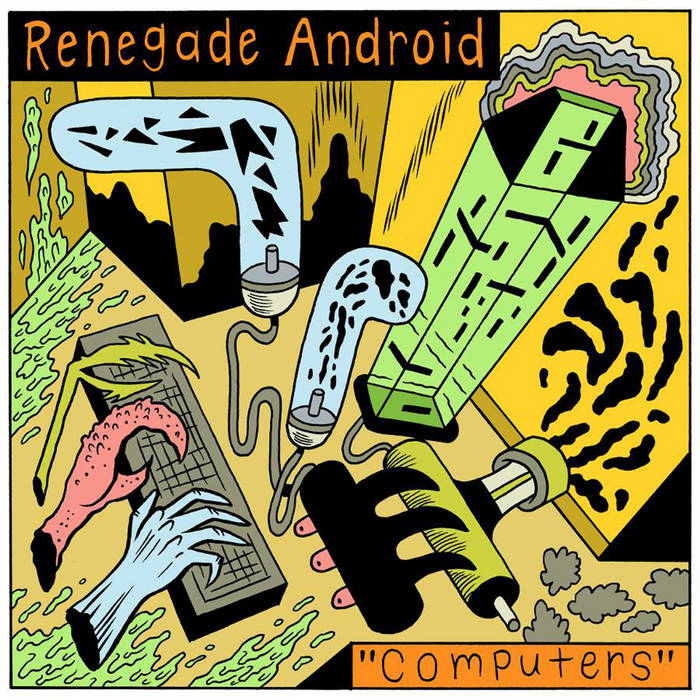 RENEGADE ANDROiD is the "musical" outlet for non-android American-born Shawn Shackelford. In addition to RENEGADE ANDROiD, Shawn has also released an album using the moniker 'unseelie,' & has collaborated on other projects (past, present & future.)

Having came into existence in the late 1970's placed his early years in the era of the Atari 800 Home PC & other antique gaming consoles, providing him with musical influence as ubiquitous as technology is seamlessly integrated into our every-day lives.

To buy this alter-release is to support directly the Vaatican Net-label & giving this non-profit project the means to continue its activities...

Bandcamp Daily  your guide to the world of Bandcamp

Featuring appearances from Kari Faux, Bluestaeb and and interview with NY-bred artist Wiki